A country now prohibits the use of disposable layers for babies 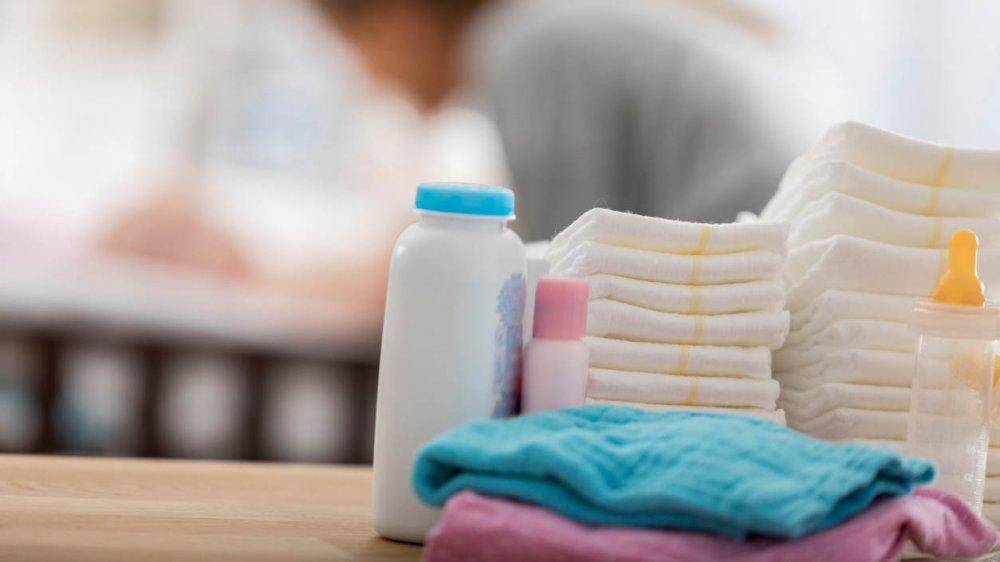 A country now prohibits the use of disposable layers for babies

This is not new: environmental challenges are colossal and urgent.So much so that measures are taken to try to curb this frenzy of pollution, which jeopardizes our planet, and some more directly countries, including Vanuatu, this Pacific Ocean archipelago composed of about eighty islands.This is why a project aimed at banning the use of disposable strata was announced by the Minister of Foreign Affairs of Vanuatu, Ralph Regenvanu, at a conference in Port-Vila, the country's capital. Cette mesure prendrait effet dès le 1er décembre 2019.But why attack disposable diapers in Vanuatu?According to Ralp Regenvanu, a study has shown that disposable layers represented most of the household waste from Port-Vila.He therefore considers that "prohibiting them will considerably reduce the amount of plastic waste" and thus limit pollution.

But disposable layers are not the only products in the crosshairs: cutlery, plastic touiltes, polystyrene cups as well as various food packaging are also prohibited.Note that Vanuatu had already banished the use of plastic bags last year.Indeed, being very exposed to the consequences of climate change due to the rise of high water and temperatures, the country, which has 273,000 inhabitants, carries out a rather aggressive environmental policy and puts a point of honor to ecology.According to the World Risk Index 2018, index which establishes the risk that a country will face natural disasters, the Vanuatu is the most exposed with a risk rate of 50.28%, far ahead of Tonga in second position, which itis exposed to 29.42%.

The washable layer, an interesting alternative?

Change baby, an action that you perform several times a day.The number of layers used and thrown away is therefore astronomical!Not to mention the sums of money you spend...Getting rid of disposable diapers, although very practical for many parents, is one thing, finding an alternative is another!So why not opt for the washable layer?These reusable layers are more ecological and economical than the disposable layers.Only downside, you will obviously have to wash them, and therefore organize yourself well.